VantageRun:  technique will set you free...

What is innovation?  I make no secret that I am a big fan of Formula 1 and draw great inspiration from the individuals within that world, on both the driver as well as the constructor side. Let’s use F1 as a metaphor for a while and turn to engineer Ross Brawn, for example.  Here is his take on innovation which gets close to my sense, because, for me, it has to do with an obsession, or at least a healthy preoccupation, with strategy and its desired follow-through, performance.

“People ask how do you create innovation?
Well, it’s the right people with the right message and the right resources.
And it comes out.  People are creative.”

But what does this have to do with running?  Well, the running mindset is not all that different from Formula 1 racing in my view - especially in the sense that you can’t coast, even for a moment.  There is an intensity of mindful engagement from start to finish.  And, perhaps in terms of purpose, we run for similar reasons: the same rush, that same intensity, that same fine edge between pleasure and pain, potentially dangerous, but mainly life-enhancing.

My own approach to running and coaching, rather than trumpeting it out as some kind of manifesto, can perhaps be best summed up in the following words of F1 driver Jenson Button, as he writes of his great F1 driving mentor Alain Prost.  Within them, I find an entire universe of creative application, philosophy and aesthetic.  It is in this same spirit of le Professeur that I dedicate myself to running and coaching:

“His ability to think deeply about the nuances of set-up
​and his style of using minimal, precise inputs
to place his machinery under the least amount of mechanical stress
gave him a considerable edge over his competitors.”
​
How fantastic.  And not only Prost, or Senna for that matter, or any of today’s great drivers and constructors, but in general I constantly think in terms of F1 in my own running and coaching philosophy - the engine, the chassis, the suspension, the whole machinery and the “driver.”  I am constantly cultivating as deep an awareness as possible of all the various forces in play and constantly deepening my respect for kinetic integrity.  In running, of course, we are talking about the magnificently organic marvel of the human mind and body, yet I can’t help but find the analogy to F1 both engaging and useful.  An F1 car is an incredible creation that is born from an almost magical relationship between driver and the entire engineering team - it is not all that unlike our world of running and coaching and our minds, bodies and all the cool gear we get to use.

As another F1 great, driver David Coulthard, puts it, finally it all comes down to this:  ”in sport, you look into every detail because that’s where there is potential to enhance and improve performance.”

Yes, exactly.  Every detail, every nuance, every resource.  No stone left unturned.

My definition of innovation?  All the while keeping a healthy respect for data and the rigorous scientific approach, stay profoundly connected to intuition - the ability to sense and feel is more powerful than intellect every time.  It’s the secret sauce. 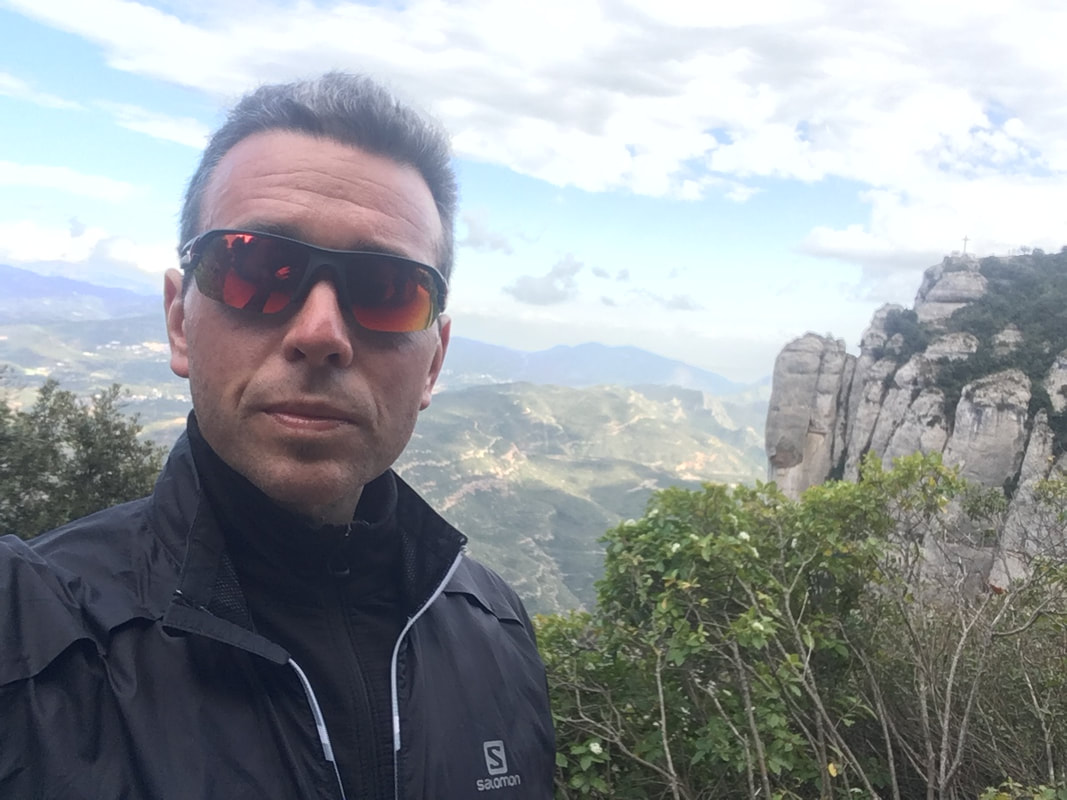